Do I need to read music as a gigging pianist? 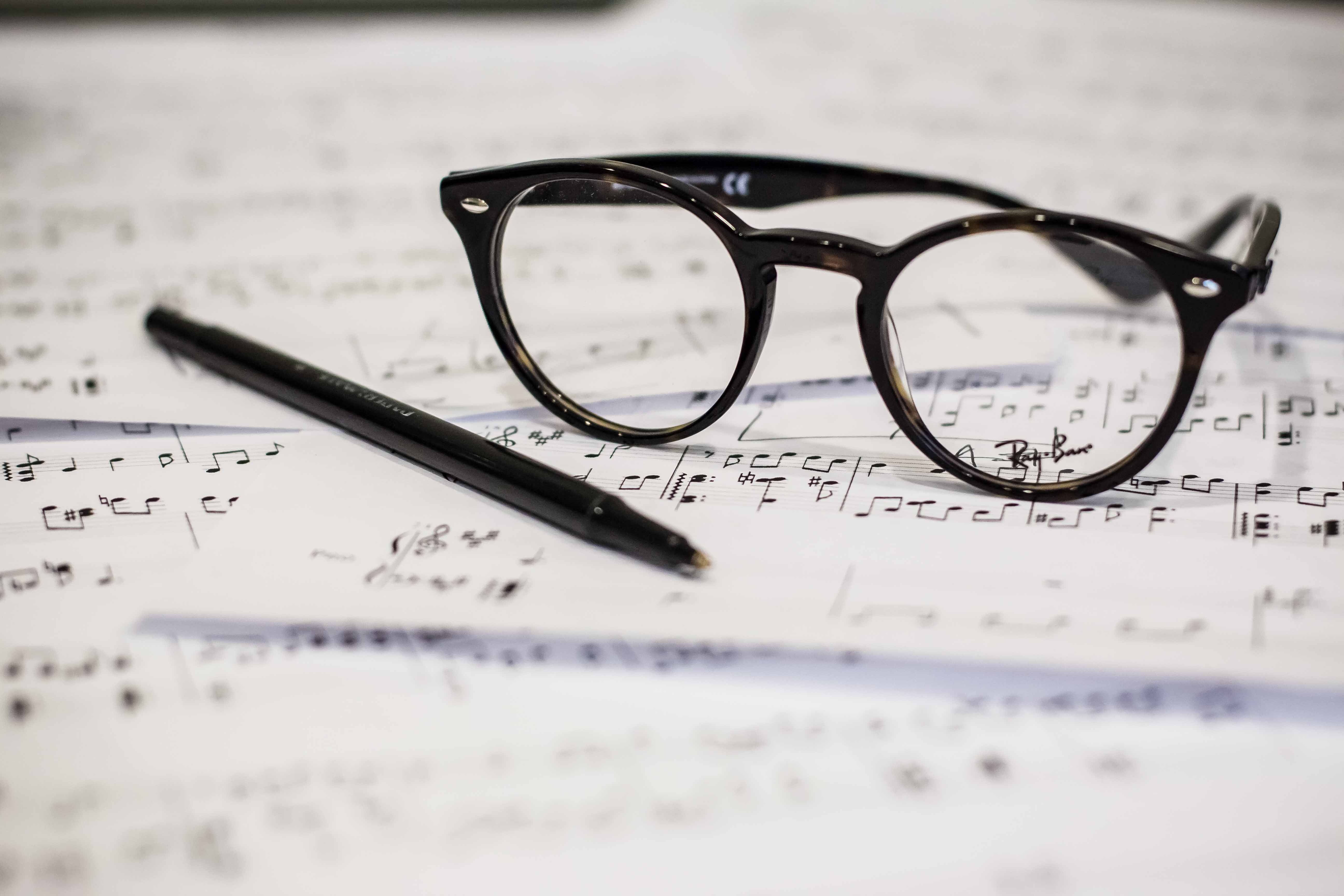 This is a question I get a lot.  On one extreme, many classically trained pianists will only read music, and only play the notes exactly as they are written, while on the other hand, many self-taught pianists can't read music at all, but can play any song after only listening to it a few times and maybe looking up the chords.

Depends on the Gig

Depending on the occasion, reading music may not be that important.

If the gig is to simply play some pleasant sounds in the background, then heck, you don't need any music at all, just play a few chords, make up some pleasant melodies, and boom, you're golden.

If the gig is to play popular songs, then just pick a few, and you don't need to read any music to learn those, that's for sure, again, just figure out the melody and the chords.

However, if the request is for specific pieces of the classical repertoire, then reading music is absolutely essential.

Playing for musical auditions, playing in a pit orchestra, playing a concerto; all these require one to have the ability to read music, since the notes need to be played EXACTLY as written. Being able to play by ear is useful, but you won't be able to figure out EVERY single note, you may even sound close, but you need the sheet music in order to ensure you're doing everything exactly right.

In any orchestra, the conductor expects to hear only what's needed for the ensemble.  Auditions require the ability to read music since the sheet music is provided and you aren't going to know every song in the world.

When learning classical music, it is especially important to be able to read music. 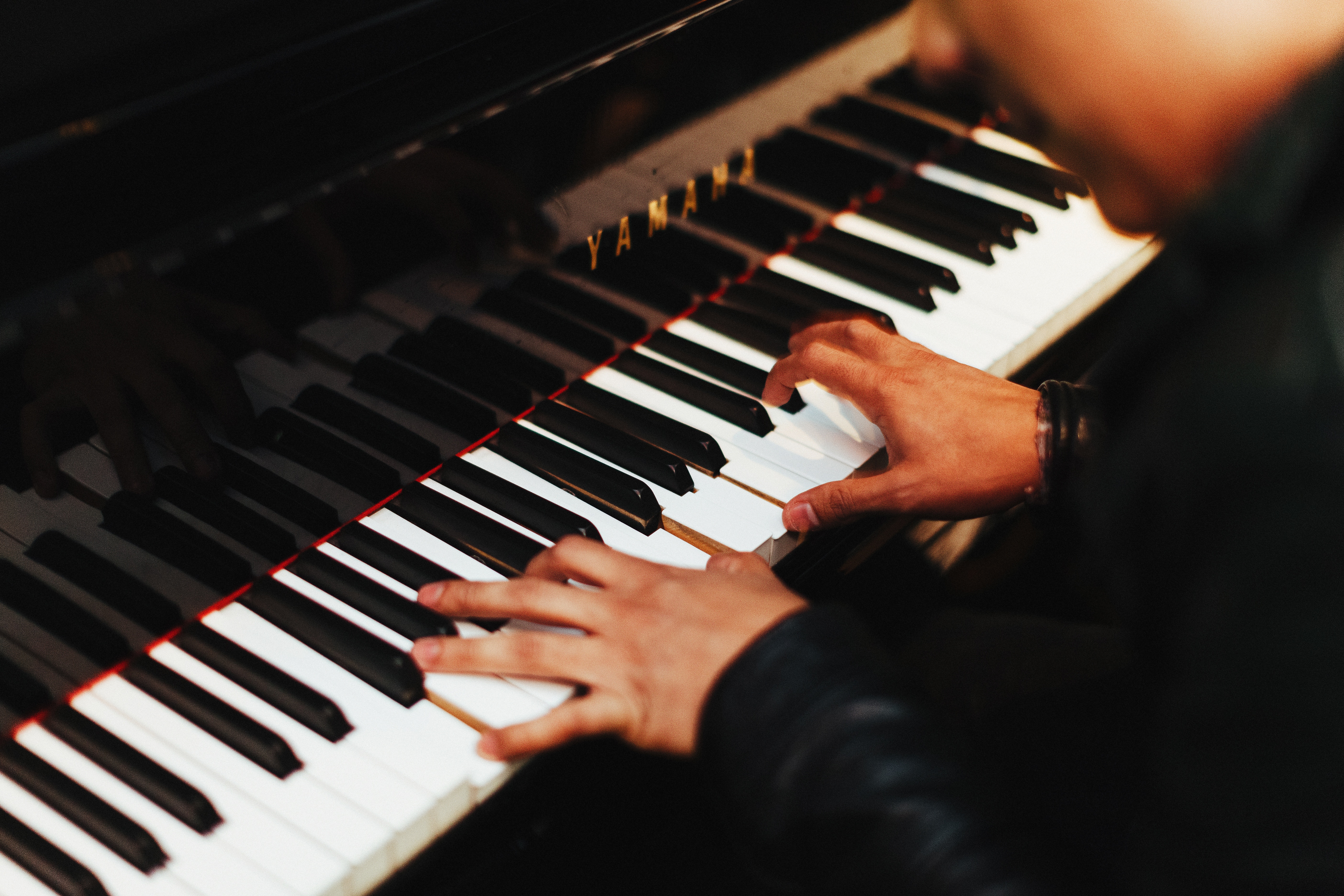 Classical music is exact.  The composers wrote down exactly what notes they wanted you to play, how loud, and how quickly.  There are no "other" notes other than what they wrote down for you.  Don't play what they wrote, and it is not "correct."

Pop and Rock songs are NOT an exact science.  Most of these songs (not all) were written for a band, and thus what you play on the piano won't be exactly what you hear on the recording, it just needs to sound similar, and can have your own flare.

Heck, even for pop songs written on the piano, when you play it, since you are making a "cover", it isn't required for you to make it sound like the recording.  When you do it your own way, people consider that even better, since they'll be hearing the song in a way they didn't expect, and when they do, it can leave your audience with a pleasant surprise.

Thus I try to take the best from both worlds.

I am a consummate reader, first and foremost, thus having been classically trained, I will play what's on the page. Often though with pop songs, what's on the page isn't that great, so in recognizing the chords that are being articulated, I will add extra notes that help make the arrangement sound more interesting.

People will often say that when I play songs, they have all this flare to them, and it's not some magical power.  I just add notes to the songs utilizing the chords they're made of to make them more interesting.  I never do this with classical music such as Feur Elise or Rondo Alla Turca.  Only for songs either from the radio or a movie. With music like that, anything to make the piece sound more virtuosic and exciting is fair game.

Want to know more about how I make pop songs more interesting?  Be sure to sign-up for articles and updates, and I'll send you my free report on 4 secrets classical pianists wish they knew about how to play popular songs.  Just click subscribe to stay connected!  :-)