First I want to preface by saying that all of the following is 100% true, and quite unbelievable if you think about it.

Also, if you think playing the piano is a many years endeavor and pursuit, then you are wrong.  Playing Clare de Lune may take a while, but pop songs?  not so much. 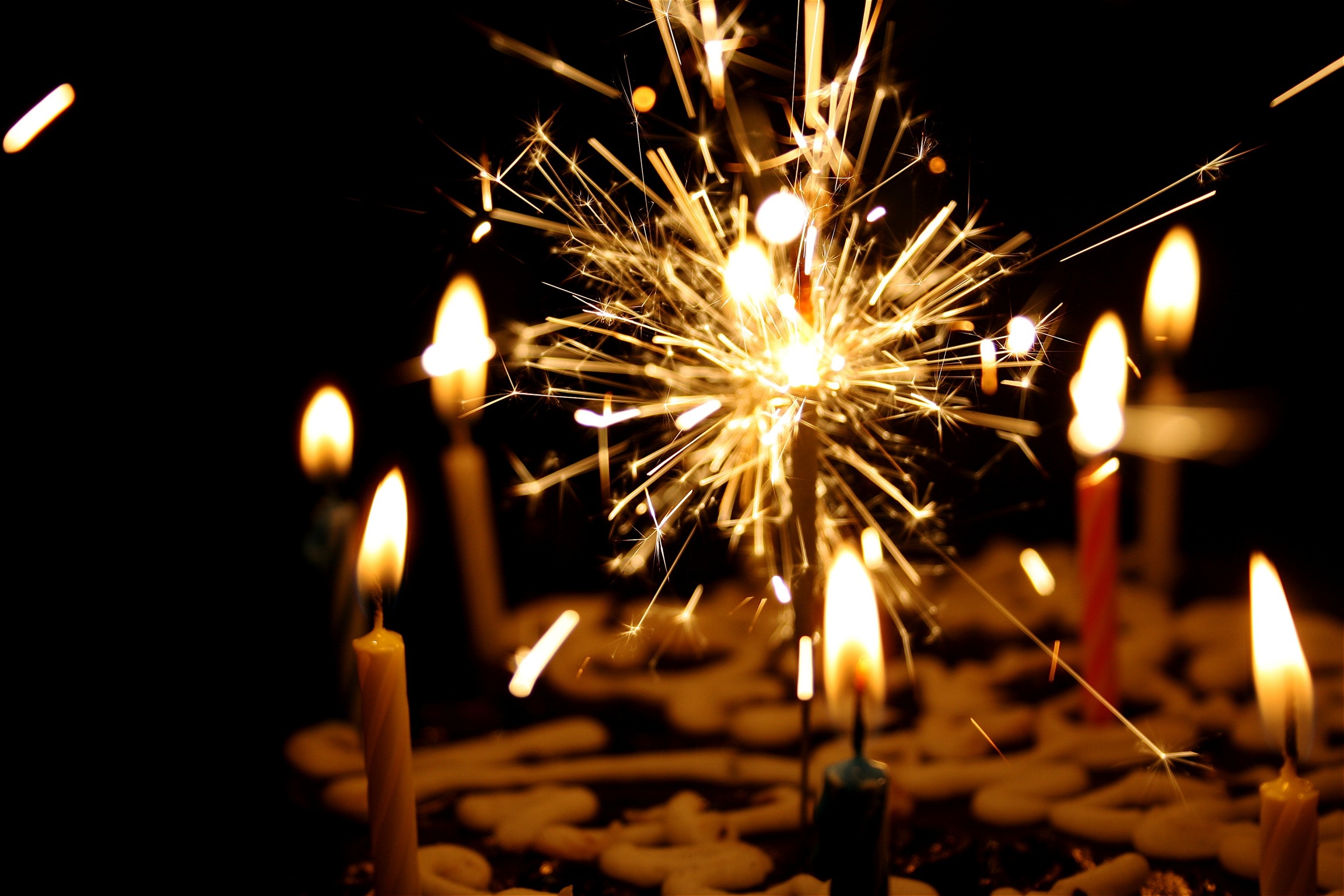 Many years ago, my piano teacher attended a recital of a very famous pianist at his university.  He was very well known in the community, and one of the greatest pianists of our time. After the recital was a reception.

At this reception were dozens of pianists, some of the best pianists that this university had to offer.  Most of them were pursuing their masters and Phds.

These pianists were in addition, some of the most virtuosic players you can imagine, some of the toughest music ever written for piano was within their grasp, no doubt about it.  We're talking Rachmaninoff's 3rd Piano Concerto, Ravel's Gospard de la nuit, Chopin Ballades, etc.  These are some of the toughest pieces to learn for the piano, and most people in the room had it in they're repertoire.

At the reception, people are doing what people usually do at receptions, chatting, eating, being merry, etc.

Next thing ya know, it turns out that it is someone's birthday in the room.  So of course some yells out, "Hey!  It's this guy's birthday!  Let's play Happy Birthday for'em!"

So he looks around the room, and listens for someone to go to the piano and do this,

but here's the kicker.

NOT A SINGLE PERSON IN THIS ROOM COULD PLAY HAPPY BIRTHDAY!

Except my teacher that is, who was only a masters student at the time.

Some of the greatest pianists at that university, and none of them could play happy birthday.

Now you're probably wondering how can that be?  How can that possibly be true of such amazing pianists?

They can memorize every note on a page, but when it comes to figuring something out that they've never played before, even if they have heard it a 1000 times, they're completely lost.

So if you can just play happy birthday for a crowd of people, you're already going to be playing pop songs better than everyone in that room, and they've been playing for years!

Having been a classically trained musician myself who didn't understand how to play pop songs, I thought that then, of course, learning to play pop songs must be a different life long pursuit that I just hadn't started, right?  It's gonna take years and years right?

I went to a dueling piano show for the first time a number of years ago, and was completely wowed that the pianists on stage could almost literally play ANY request I could bring to them.

I was in a place where I could only read music from a book, I can't learn 100s of songs, how is that even possible, it must take years.  Even if you learned a song every week, how could you learn so many.

One day, rather than just be in awe, I finally asked one of them, how did they do it?  How did they learn to play so many songs?

The truth was much simpler than I thought.

One of the pianists I talked to, had only started playing only 2 years prior, and yet was already taking gigs all over the United States!  What the Heck!  2 years?  That's it?

What's the secret, what did he do differently?

Well, it turns out that most dueling pianists, don't actually know most songs, they know as many songs as the average person, which is actually quite a lot.

Turning what you know into what you can play

Ya see, if I started playing through music you listen to and like, whether from the radio or other sources, I could probably go through 100s of songs and you'd recognize them all.  We all hear songs in our everyday lives, and if I played any one of them you would recognize it instantly.

Dueling pianists turn the songs they recognize into songs they can play.  If you could get to a place where if you recognized a song, then you could play it, then of course, you'd have 100s of songs to play, it's not that you had to take the time to "learn" them, but to merely, play them from the memory of what they sound like in your head.

I'm talking specifically about the melody.  Many dueling pianists will then look up the chords to the song too, and then just play.  There is no learning, it literally becomes like looking up things in the dictionary.  That's all it takes.

If this is blowing your mind, and opening you up to the possibility of learning tons of songs, then don't forget to sign-up for updates, and receive our free report on 4 Secrets Classically trained musicians wish they knew about how to play popular music.